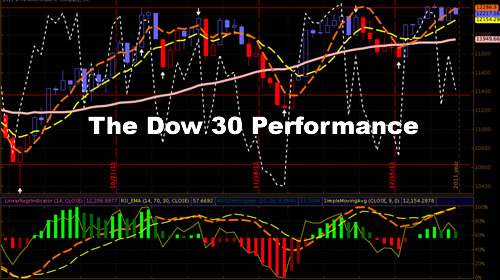 The Dow 10 is focused on high dividend yield stocks in the Dow Jones Industrial Average Index (DJIA). Outperformance of high dividend Dow stocks was supposedly discovered by John Slatter in the late 1980′s and began to increase in popularity in the early nineties following Michael O’Higgins book “Beating The Dow”. The Dow 10 is [...] 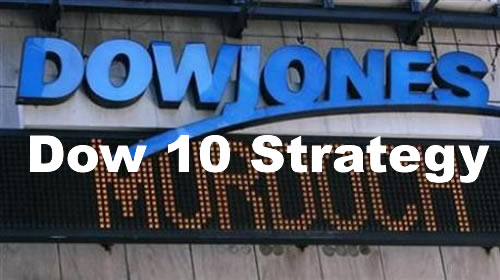 Invest in the Dow Dogs? Do you wonder what that means? “Dow Dogs” or “Dogs of the Dow” refers to an investing strategy that buys and holds equal dollar amounts of the 10 highest-yielding dividend stocks of the Dow Jones Industrial Average. The strategy counts on the idea that blue-chip stocks with high yields are [...] 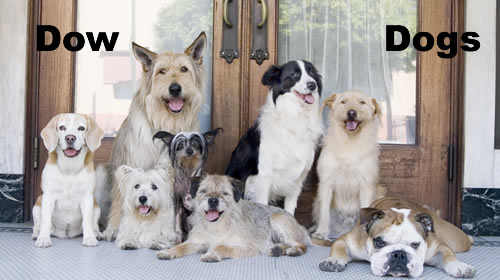 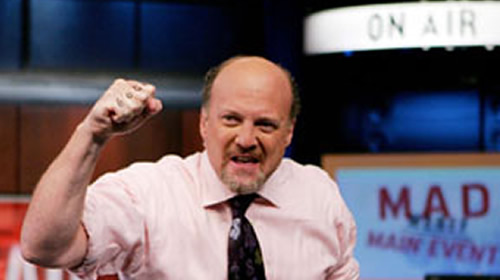 Premarket today, the Dow was indicated to open up +25 points.

There were 24 Dow stocks up Tuesday.

U.S. stock futures reversed higher and pointed to gains for a third day on Wednesday after Pfizer said three doses of its vaccine are effective at neutralizing the omicron variant.

Pfizer said Wednesday a third Covid vaccine shot produces antibody levels comparable with those induced by the initial two-dose series against the original strain, which are associated with a high level of protection. “Ensuring as many people as possible are fully vaccinated with the first two dose series and a booster remains the best course of action to prevent the spread of COVID-19,” Pfizer CEO Albert Bourla said in a joint statement with BioNTech.

The House took a first step toward preventing a possible default on U.S. debt. The chamber on Tuesday passed a bill that would allow the Senate to raise the country’s borrowing limit with a simple majority vote. Lawmakers attached the provision to legislation that would prevent automatic Medicare cuts set to take place at the end of the year. The measure heads to the Senate where it will need 10 Republican votes to pass and go to President Joe Biden’s desk. Treasury Secretary Janet Yellen has estimated the U.S. will hit its debt ceiling on Dec. 15.

The national average price of gasoline is down six-tenth of a cent at $3.343 per gallon.

Premarket today, the Dow was indicated to open up +326 points.

There were 2 Dow stocks up Monday.

Intel (INTC) rose about 7.5% in Tuesday’s premarket, the morning after the Silicon Valley chipmaker announced plans to take its Mobileye unit public in mid-2022. Intel bought the Israeli autonomous driving firm for $15.3 billion in 2017, as part of an effort to branch out into new markets. Intel said it will remain majority shareholder of Mobileye, which was founded in Jerusalem by Amnon Shashua and Ziv Aviram in 1999. Over the years, Mobileye has partnered with Tesla, BMW, Volvo and General Motors. Last July, it signed a deal with Ford to support the automaker’s next generation of advanced driving and safety features.

The national average price of gasoline is down nine-tenth of a cent at $3.349 per gallon.

There are no Dow stocks set to report earnings in the near term.

Premarket today, the Dow was indicated to open up +244 points.

There were 15 Dow stocks up Friday.

The Dow is set to rebound after its worst weekly losing streak of the year.

The Federal Reserve is likely to decide to double the pace of its taper to $30 billion a month at its upcoming December meeting, recent comments from Fed officials suggest. Initial discussions could also begin about when to raise interest rates and by how much next year. Fed Chair Jerome Powell, in testimony last week, supported the idea of a faster taper and made a dramatic shift when he said the major economic concern regarding omicron was inflation, because if it caused another Covid spike it might keep people out of work and worsen supply constraints. The central bank chief did nothing in his testimony to dissuade the market that the current pricing in of two rate hike rates next year was wrong. The Fed’s final scheduled policy meeting of the year is next week.

Early indications suggest the highly mutated omicron variant may be less dangerous than the highly contagious delta strain, according to U.S. health officials. While delta remains the dominant form of the coronavirus in the U.S., omicron has been detected in about one-third of U.S. states less than two weeks after South Africa reported the new variant to the World Health Organization. American officials continued to urged people to get vaccinated and to receive booster shots, as well as take precautions such as wearing masks indoors in public. They said anything that helps protect against delta will also help protect against other variants.

The national average price of gasoline is down one-tenth of a cent at $3.358 per gallon.

There are no Dow stocks set to report earnings in the near term.